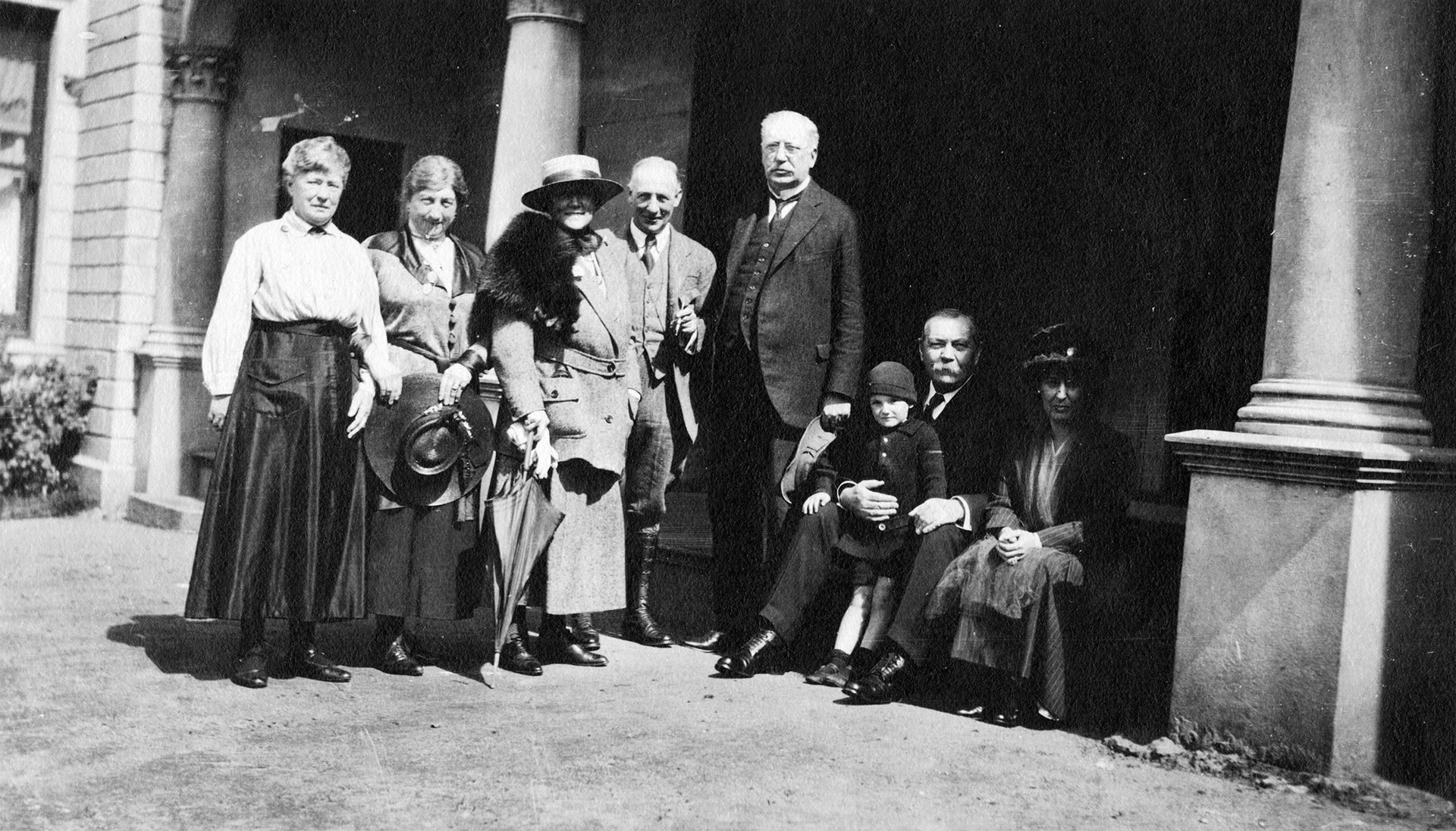 History is littered with differing accounts of the Spiritualist movement, its authenticity, its charlatanism, and notably, its “celebrity” figures. Primary among these was Sir Arthur Conan Doyle, whose fascination with the religion has attracted equal amounts of praise and derision among the public, both during and since his lifetime. While much existing scholarship is focused on Doyle’s experiences with Spiritualism in America and the United Kingdom, less attention has been given to his role as spokesperson and observer in the Antipodes.  This is particularly true of accounts which consider his role and impact from the Antipodean perspective. In 1920, Doyle undertook a five-month speaking tour, during which he appeared at several engagements across Australia and New Zealand. While for Doyle the trip was the fulfilment of a long-held desire to travel in both destinations, for Spiritualist communities active within these locales, his presence was significant on a much different level. This was particularly true in Australia.

This chapter examines Doyle’s 1920 lecture series and its reception among Australian Spiritualist communities and the Australian public. My focus is on both Doyle’s impressions of the land and its people, as well as their impression of him and his religious interests. I reflect on Doyle’s account of Spiritualism in the Antipodes, examining both the content of his speaking tours and subsequent book (The Wanderings of a Spiritualist, 1921). His assertion that Australia was a country of “spiritual deadness” will be a focal point, as this was not only exceptionally problematic to his reception in Australia at the time, but continues to cast a shadow over the importance and legacy of Doyle’s tour of the country. Then, as now, this friction is relative to the remark being taken largely out of context. Thus, in revisiting the tour and Doyle’s later recollections of the same, it is hoped that his comments can be reconciled, and a new appreciation given to the importance of Spiritualism in Australian culture and Doyle’s impact as a spokesperson. This is important not only for the historical legacy of the movement but the contemporary Australian faithful.