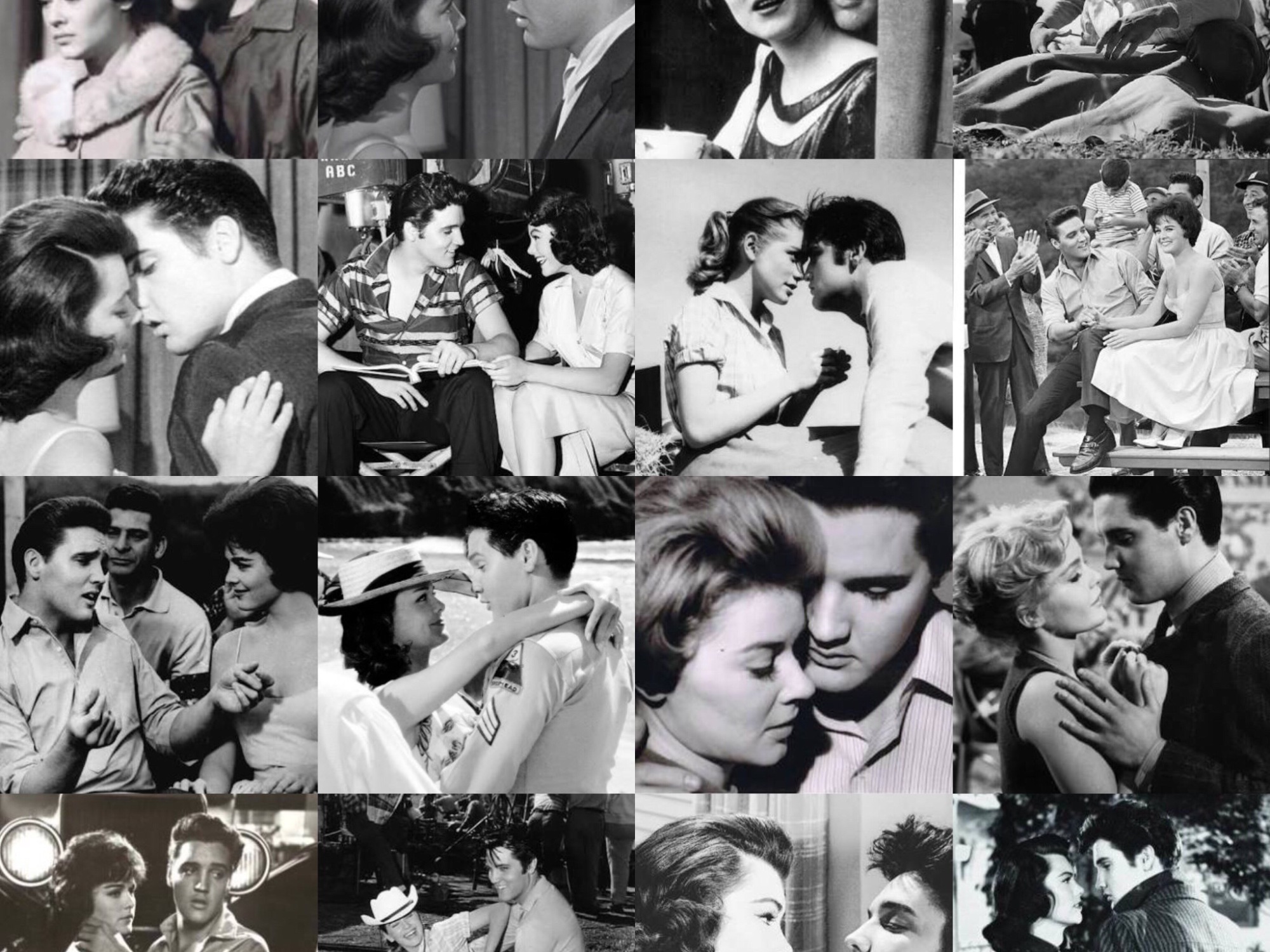 I really want to look at the role of women in Elvis films. In the existing literature, they are often written off as being a piece of arm candy, but I think that approach fails to account for how strong many of his leading ladies were. This is particularly true of the earlier films. With this in mind, in this project I would like to asses the role of women in early Elvis movies and also the response which the character of Elvis has towards their strong show of feminism.